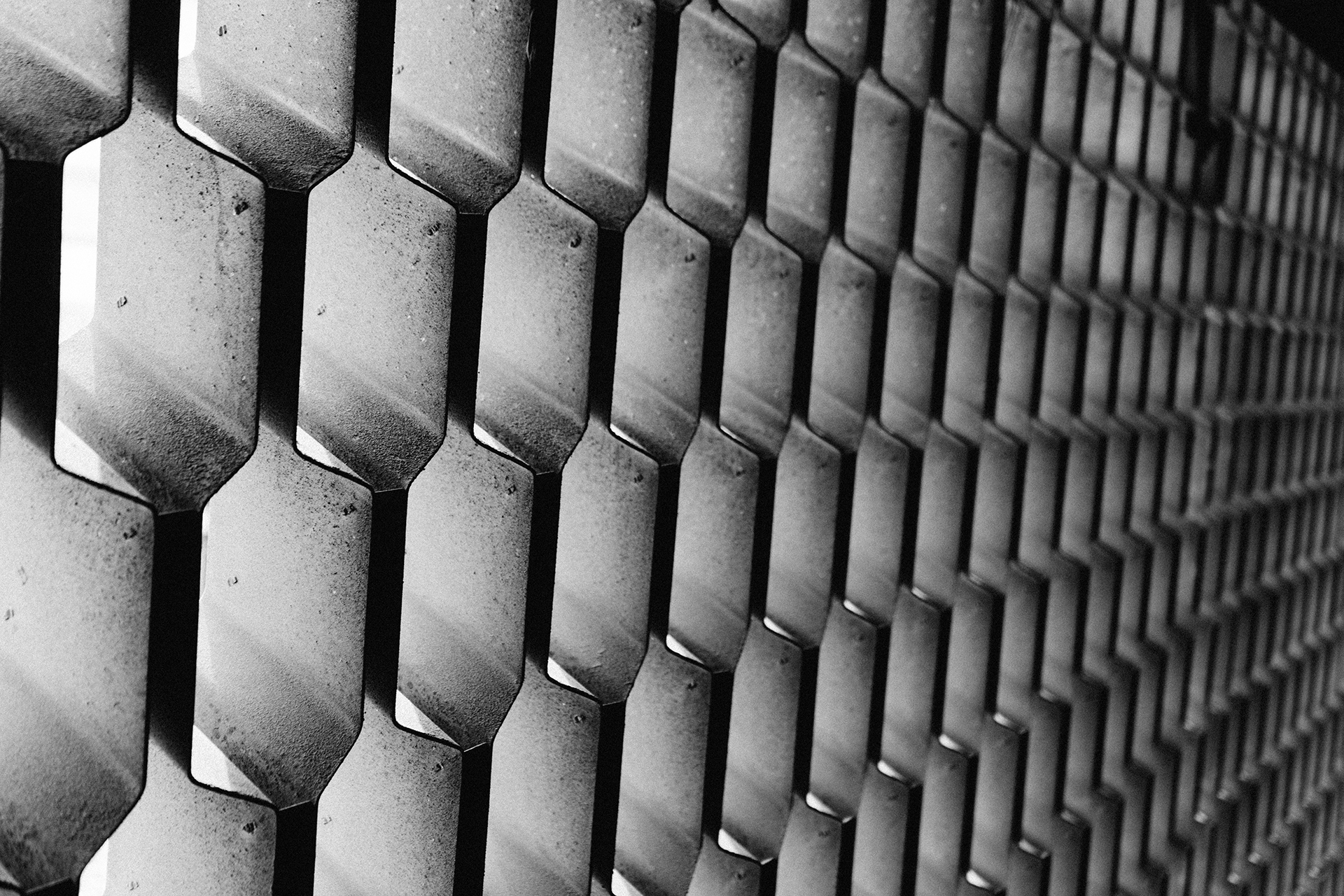 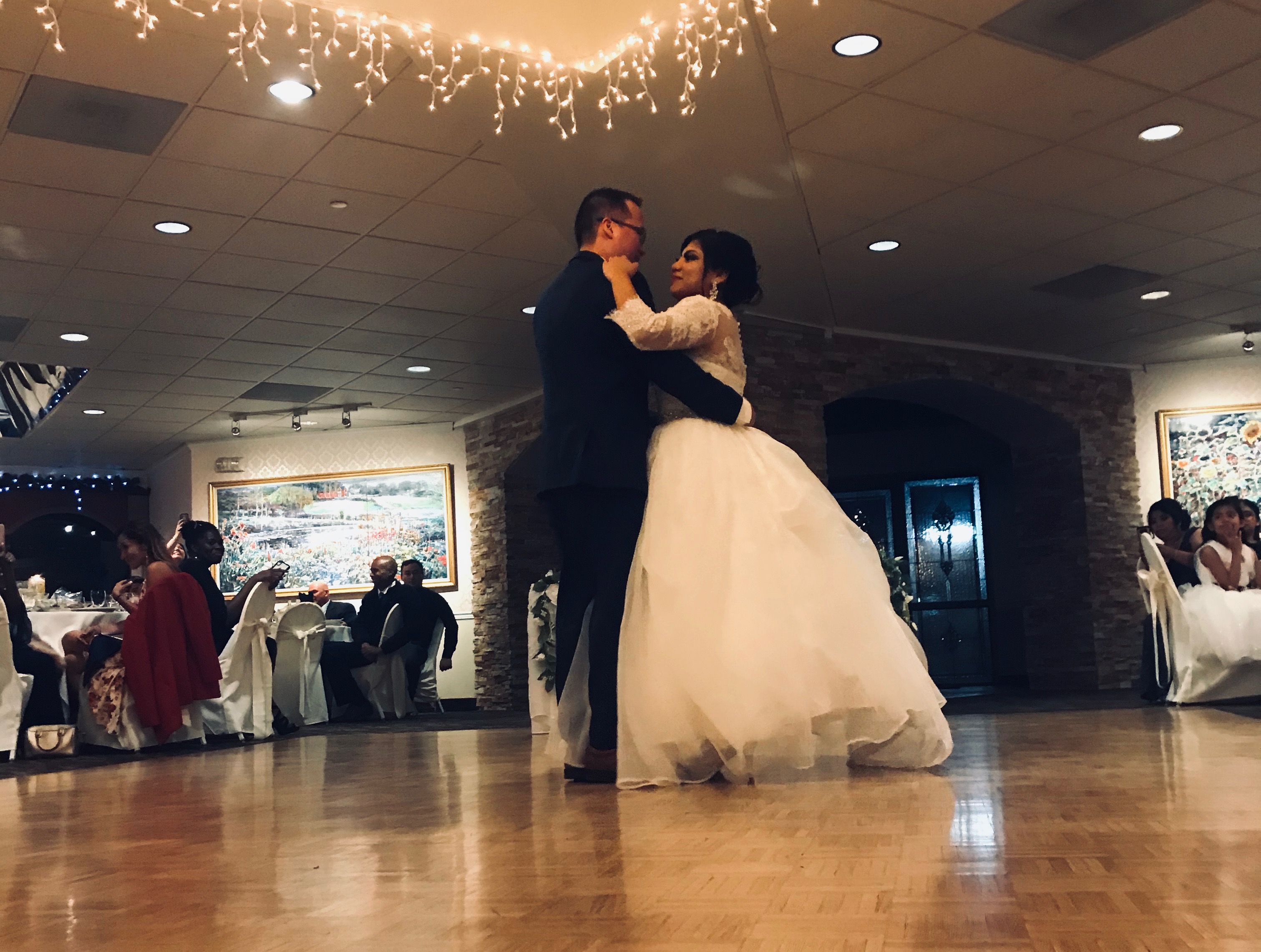 This Franciscan Event Center wedding couldn’t have been better! This past Saturday, we had so much fun DJing for Gloria and Myung’s wedding reception. When they first approached us, they expressed that good music and a bilingual DJ was very important to them. Of course, that is no issue for the Nufusion Productions team!

Gloria and Myung’s reception was so much fun because of the music and family dynamic they had. Gloria’s family is Mexican and Myung’s family is Korean. With that, we had to make sure to play a good mix of American party hits (new and old), regional Mexican music for Gloria’s family, and of course sprinkle in some awesome K-pop for Myung and his family (a big hit was Hands Up by 2PM).

We started off the evening with Gloria and Myung’s grand entrance into the main ball room of the Franciscan Event Center. After the grand entrance, we began dinner service. About an hour after dinner started, we began the champagne toast and had two speeches. This was a great transition into the first dance and parents dances followed by open dancing. Once dancing started, it didn’t stop! From top 40 hits to regional Mexican music, to K-pop, people were on the dance floor having fun and cerebrating Gloria and Myung the whole night!

Thank you for having the confidence you did in us Gloria and Myung, and thank you for letting us rock your wedding!